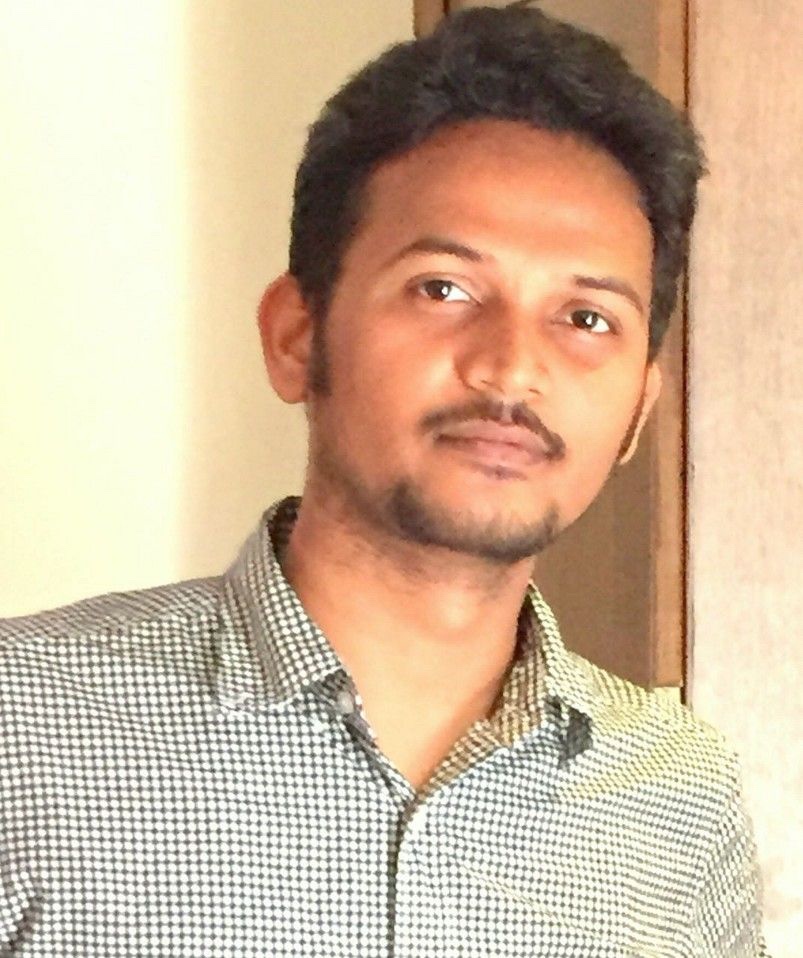 Prasad Anjangi received his Ph.D. in Electrical & Computer Engineering from National Unversity of Singapore (NUS) in 2016. Prior to that he received the B.Eng. degree in Electronics and Instrumentation Engineering from Andhra University, Andhra Pradesh, India, in 2007 and the M.Eng. degree in Biomedical Engineering from the Indian Institute of Technology (IIT), Bombay, India, in 2009. Currently, he is a Research Fellow and part of core team at Subnero Pte. Ltd. He worked in semiconductor industries with Atmel and STMicroelectronics as Firmware and Senior Design Engineer, respectively, from 2009 to 2012. His current research interests include underwater acoustic communications, signal processing, networking protocol design, and autonomous underwater vehicles.